The first step is as good as half over.

While recording the product sales of a multi-tenant application, we need a way to store the metrics in a way that guarantees a solid separation between each tenant, one idea is to use key names like shop:{shopId}:product:{productId}:sales that way we’ll have a key per product for each shop, since product IDs might co-exist in multiple shops, we can increment the values of each key on every purchase and get that value when needed, if we need the sales for the whole business we can do something like:

This will bring the sales of every product inside a given business.

That sounds cool, but seems like you’ll introduce a better approach?
I’ve been reading this post from the Instagram Engineering blog and I was amazed about the performance gain they described from using Redis Hashes over regular strings, let me share some of the numbers:

The reason behind that is that hashes can be encoded efficiently in a very small memory space, so Redis makers recommend that we use hashes whenever possible since “a few keys use a lot more memory than a single key containing a hash with a few fields”, a key represents a Redis Object holds a lot more information than just its value, on the other hand a hash field only hold the value assigned, thus why it’s much more efficient.

This will build a Redis hash with two fields product:1 and products:2 holding the values 100 and 400.

The command hmset gives us the ability to set multiple fields of a hash in one go, there’s a hset command that we can use to set a single field though.

We can read the values of hash fields using the following:

Much organized than having multiple keys
Yes and you also stop polluting the key namespace with lots of complex-named keys.

With all the above mentioned benefits there are also a number of useful operations you can do on a hash key:

To decrement you just need to provide a negative value, there’s no decrby command for hash fields.

Like string fields you can check if a hash key exists:

You can also make sure you don’t override an existing field when that’s not the desired behaviour:

This will make sure the field doesn’t exist before overriding it.

This command deletes the given fields from the hash.

This command returns the string length of the value stored at the given field.

Performance comes with a cost

As we mentioned before, a hash with a few fields is much more efficient than storing a few keys, a key stores a complete Redis object that contains information about the value stored as well as expiration time, idle time, information about the object reference count, and the type of encoding used internally.

Technically if we create 1 key (Redis Object) that contains multiple string fields it’ll require much less memory since every field holds nothing but a reference to the value it holds, and in hashes with small number of fields it’s even encoded into a length-prefixed string in a format like:

Since a hash field holds only a string value we can’t associate an expiration time for it, the makers of Redis suggest that we store an individual field to hold the expiration time for each field if need be and get both fields together to compare if the field is still alive:

Some information about encoding hashes
From the Redis docs:

By default hashes are encoded when they contain less than 512 fields or when the largest values stored in a field is less than 64 in length, but you can adjust these values using the config command: 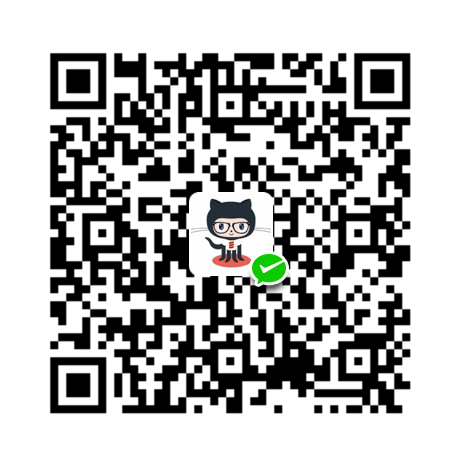 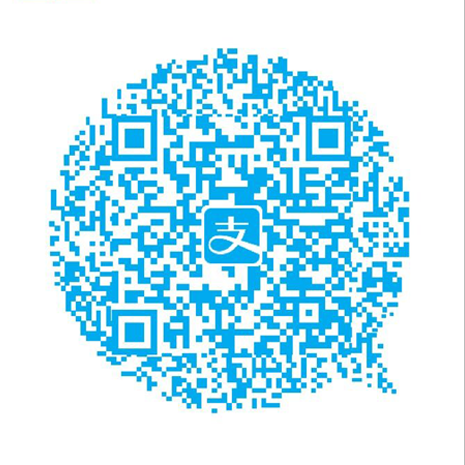 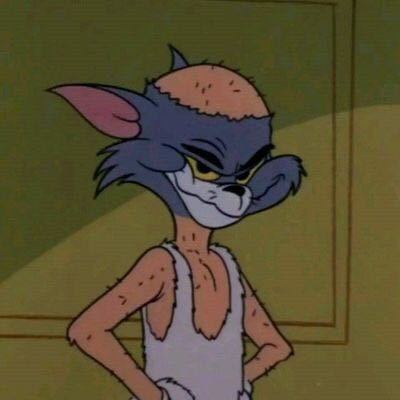